Allsop Space have released a report into buyers trends and expectations.

The key word here is ‘buyer’ as most forward looking reports are based on seller expectations based on evidence from estate agents or the property listing sites such as Daft.ie or Myhome.ie.

The results show that even though the majority (56.1%) are investing for rental income rather than capitall growth, 77.5% of residential investors expect prices to rise over the next 12 months.

Although over 65% also expect rents to rise.

56.2% of the 1300 respondents to the survey expect to purchase with cash which may be a sign that buy to let mortgages are hard to come by. 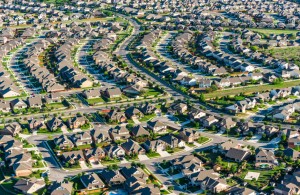 One major caveat to this report, and to be fair Allsop mention it, it that the survey was conducted before the Irish Central Bank flagged that they intend to enforce an 80% LTV on all new mortgages from January onwards.

The report also contains lots of commentary on the commercial market and on the results of the Allsop Space auctions so far in which they have achieved almost half a billion in property sales.